Skip to main content
Our Commitment to You During COVID-19

Find out what our team has been up to.

Our next customer spotlight is on Little Saigon, which began as a restaurant in Mission, BC. Over the last fifteen years, Little Saigon has expanded to several locations across the Lower Mainland and offered their ready-to-eat sauces in supermarkets across Western Canada. They’ve even been featured on Dragon’s Den; check out their pitch here.

We caught up with owner-operator Mike Tran to chat about Little Saigon and their journey so far: 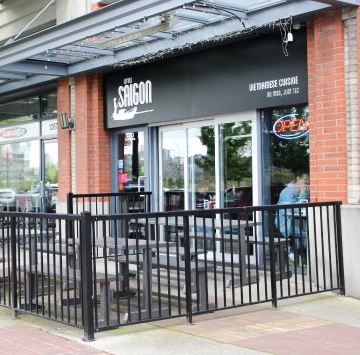 1) Tell us about Little Saigon and what you stand for.

Little Saigon started in 2006 with our restaurant in Mission, British Columbia. We’re a family business, and we differentiate ourselves by cooking without MSG. We experienced a lot of growth over the years. Our customers would ask us to bottle our sauces as they loved them so much, so, with our entrepreneurial spirit, we just thought, “why not?”

We started sample bottling in 2007 or 2008. We managed to get into little mom-and-pop shops, which then turned into grocery stores and eventually Save on Foods! We were the first Vietnamese family in Canada to offer ready-to-eat sauces in supermarkets in Western Canada, growing into IGA and other big stores. We’ve even gone as far as the Northwest Territories since then.

We were also on Dragons Den a few years ago; it’s aired 12 times already and is now on Netflix, so we’ve been lucky to have tons of exposure.

Our restaurant has a few locations now (Mission, Abbotsford, and Yaletown), and we’re always looking to expand on that front too. We create all of our sauces in Abbotsford and ship them out to our restaurants and stores to keep uniformity.

2) What are you most proud of as a company?

I'm proud that we have a tight group. I have around 60-something employees, and 40 of them are Southeast Asian. They’re like my family. We’re proud to stick together and to have each other’s backs. Instead of laying people off with everything that happened in the last two years, we just kept moving and making things work without shutting anything down. We all love what we do.

3) How did you manage through COVID?

Our restaurant did suffer, but luckily being in the retail environment helped. Consumers were buying more at grocery stores, so our sauces did well. In fact, they grew quite a bit which helped out the restaurant side of things. 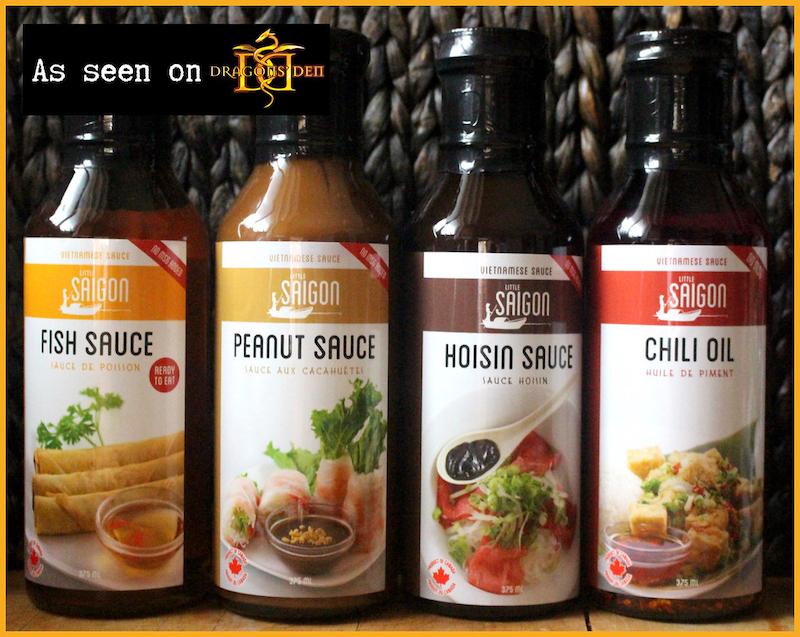 4) How would you describe your relationship with ALP?

We found ALP when I visited a client of ours at a blueberry farm around three years ago and saw their labelling machine. It looked like a perfect machine for us, so I asked where they got it from, and they gave us ALP’s information. I reached out to Roy, the Equipment Manager, and he set us up with a machine. It saves us tons of time and works great. Whenever there have been any bugs or issues, Roy or Josh has come in to fix them pretty quickly. Roy is super helpful, and it’s been amazing to streamline everything and save that time and money.

5) What are you currently working on, and what are you excited about in the next few years?

We're currently working on a line of frozen products; spring rolls, lemongrass chicken, and many more, all Vietnamese-style with no MSG. We’re also working on more sauces!